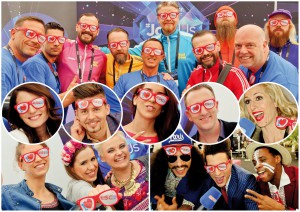 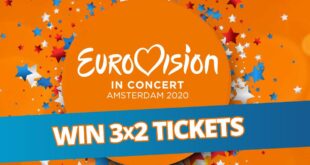 Songs from the national selections for Rotterdam 2020 on ESC Radio

Eurovision Top 250 – countdown of the most popular Eurovision songs on 31 December, 11:00 CET

From 18 November to 8 December, fans around the world voted their favourite songs from …